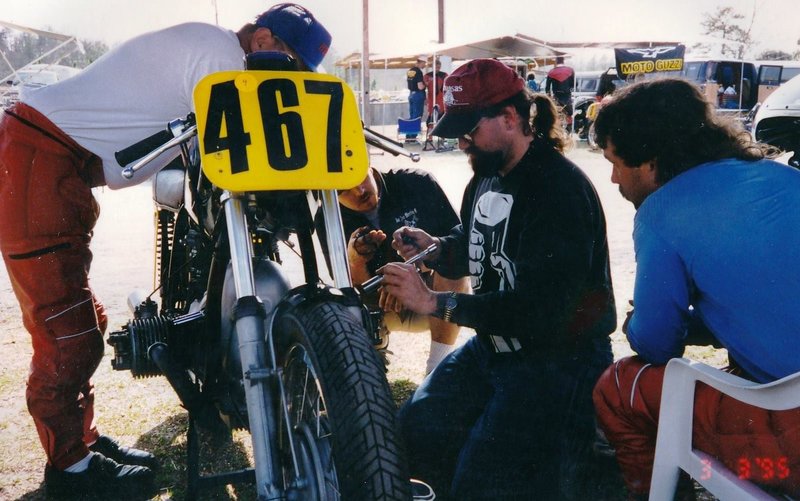 "A lot of guys I knew had BMW Slash 5s. Some needed help rewiring so I found some factory diagrams, made them more useful, and started sending them out."

He soon formed Prospero's Garage as a side gig to his work as a tax accountant and made his enlarged, color-coded and laminated wiring diagrams available for classic British, German, Italian and Japanese cars, as well as BMW and Harleys. His offering expanded as time allowed and demand dictated, constrained mainly by availability of original factory diagrams used for reference.

There are now wiring diagrams for over 550 make/models of classic European, American, and Asian cars and bikes available for immediate shipment.